FICEP S.P.A.: https://www.ficepgroup.com/steel-construction-machinery/beams-and-pipes/katana/ While band saws have been utilized for cutting of structural steel for years until now no saw has implemented advanced engineering to minimize the cutting times like the FICEP K 100 E. It starts with the cast iron head assembly which has the unique ability to absorb vibrations that are generated during sawing. This reduction in vibration enhances the blade life and minimizes the sawing times. The band saw wheels are tilted to reduce the required blade twist for enhanced performance and blade life. The blade guides feature a proprietary pneumatic design that also improves productivity. A positive ball screw mechanical feed of the blade has replaced traditional hydraulic blade feeds. The positive feed, which is a controlled CNC axis, provides a more uniform chip load as the cross section of the member being processed changes. The controlled ball screw feed minimizes the non-productive blade positioning time that translates into further improved performance. Even the vertical and horizontal material clamps are CNC controlled axes to eliminate manual set-up time and further reduce the non-productive times of the cutting process. 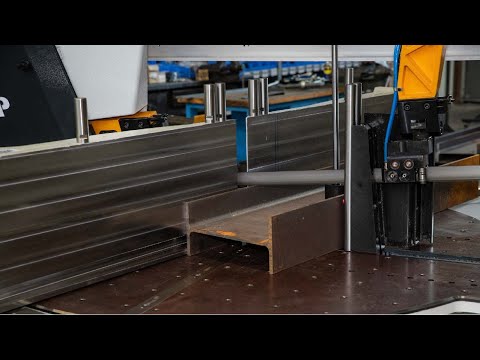 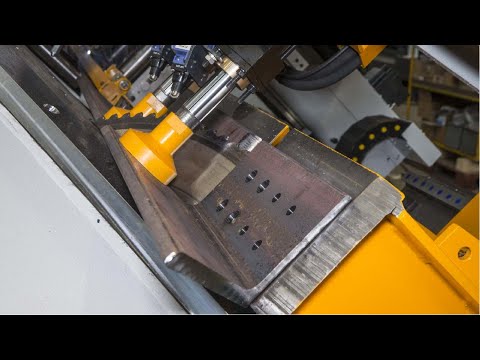 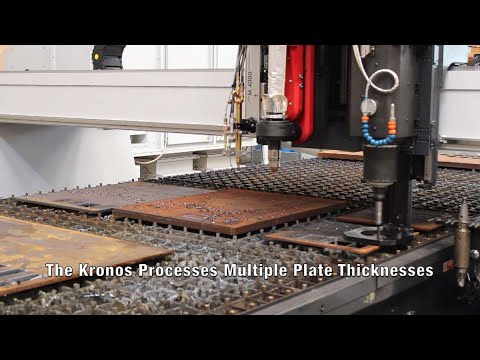 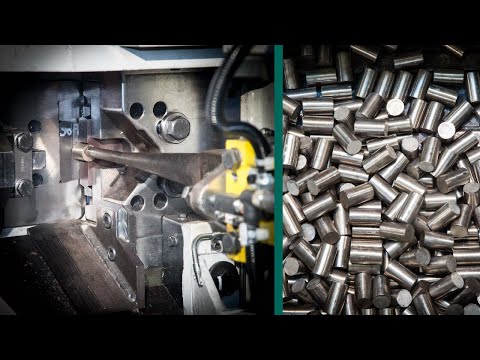 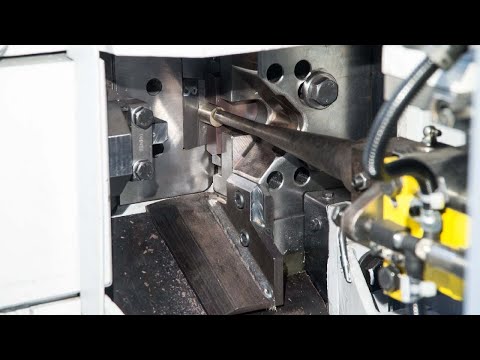 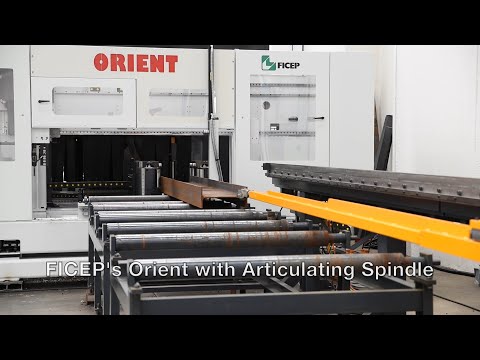 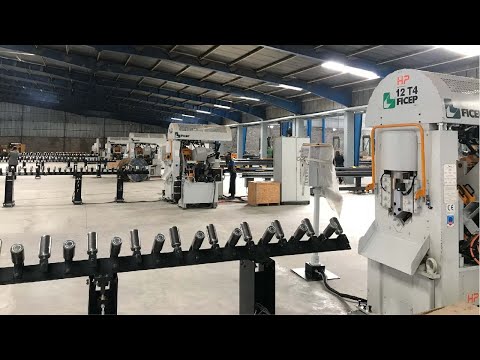 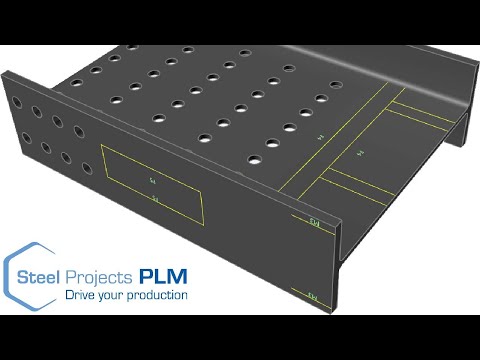